Madelyn Payne Dunham, who helped to raise Obama, "has not been well for a long time. Then she fell and broke her hip fairly recently," Charles Payne said in a telephone interview from his home in Chicago. "She's unhappy with the condition that she's in, I can tell you that."

Payne, who is Obama's great-uncle, said his sister was hospitalized briefly but is back home in her Honolulu apartment, where Obama's sister, Maya Soetoro-Ng, cares for her. Obama plans to suspend campaigning later this week to visit his grandmother, and Payne is planning to fly there for her 86th birthday, which is Sunday.

Payne, 83, said he spoke to his sister briefly on Monday.

"We had a short and as upbeat as possible conversation," said Payne, a retired university library administrator. "She hated the hospital."

Payne did not know which hip she broke. He said she had previously had a hip replacement, but he could not recall on which side.

Payne said the two talked about family matters, but he declined to elaborate. He said they did not discuss the Illinois senator's campaign.

Payne declined to speculate on whether his sister had the strength to see her grandson through the election on Nov. 4.

"I think, of course, it's been terribly important to her," he said. "And she would like nothing better than to see that."

In a campaign ad this year, Obama described Dunham as the daughter of a Midwest oil company clerk who "taught me values straight from the Kansas heartland" – things like "accountability and self-reliance. Love of country. Working hard without making excuses. Treating your neighbor as you'd like to be treated."

Obama recognized Dunham when he accepted the Democratic presidential nomination at the party's convention in Denver.

"She's the one who taught me about hard work. She's the one who put off buying a new car or a new dress for herself so that I could have a better life. She poured everything she had into me," he said.

Obama last visited Hawaii in August for a week's vacation after he clinched the nomination. 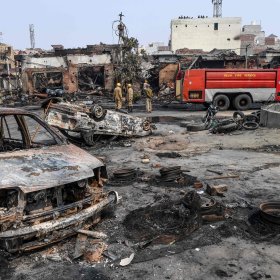 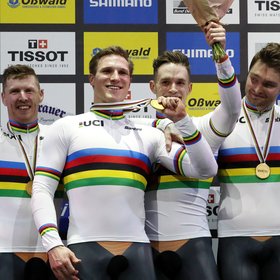