On behalf of the American people, I hereby recognize Kosovo as an independent and sovereign state. I congratulate you and Kosovo's citizens for having taken this important step in your democratic and national development.

On this historic occasion, I note the deep and sincere bonds of friendship that unite our people. This friendship, cemented during Kosovo's darkest hours of tragedy, has grown stronger in the nine years since war in Kosovo ended. Kosovo has since worked to rebuild its war-shattered society, establish democratic institutions, hold successful elections for a new government and foster prosperity. As an independent state, Kosovo now assumes responsibility for its destiny. As in the past, the United States will be your partner and your friend.

In your request to establish diplomatic relations with the United States, you expressed Kosovo's desire to attain the highest standards of democracy and freedom. I fully welcome this sentiment. In particular, I support your embrace of multi-ethnicity as a principle of good governance and your commitment to developing accountable institutions in which all citizens are equal under the law.

I also note that, in its declaration of independence, Kosovo has willingly assumed the responsibilities assigned to it under the Ahtisaari Plan. The United States welcomes this unconditional commitment to carry out these responsibilities and Kosovo's willingness to cooperate fully with the international community during the period of international supervision to which you have agreed. The United States relies upon Kosovo's assurances that it considers itself legally bound to comply with the provisions in Kosovo's Declaration of Independence. I am convinced that full and prompt adoption of the measures proposed by U.N. Special Envoy Ahtisaari will bring Kosovo closer to fulfilling its Euro-Atlantic aspirations.

On the basis of these assurances from the Government of Kosovo, I am pleased to accept your request that our two countries establish diplomatic relations. The United States would welcome the establishment by Kosovo of diplomatic representation in the United States and plans to do likewise in Kosovo.

As Kosovo opens a new chapter in its history as an independent state, I look forward to the deepening and strengthening of our special friendship. 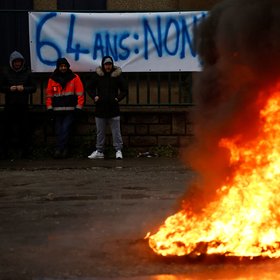 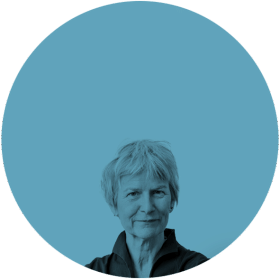